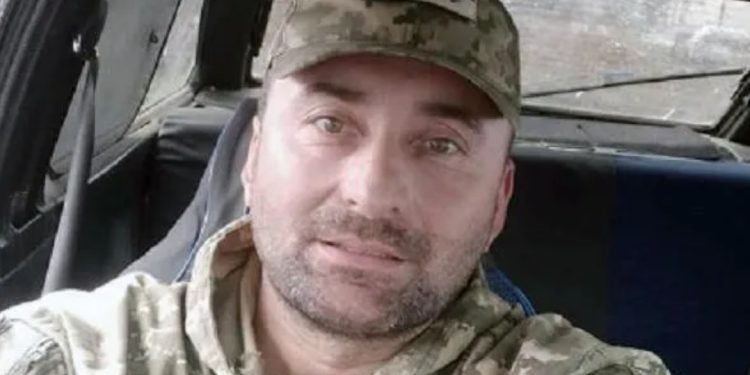 Another Georgian fighter has been killed in Ukraine. According to available information, Edisher Kvaratskhelia was killed by a missile attack carried out by Russia this morning in the Donetsk region.

Reportedly, the Georgian fighter had been in Ukraine since 2014 and had been fighting since the beginning of the war.

The Ministry of Internal Affairs of Ukraine said 1 person was killed and 24 were injured as a result of the missile attack carried out in Kyiv today.

20 Georgian fighters have died since the beginning of the war in Ukraine.