9 Arrested in Connection with the Vake Park Tragedy, Including Head of Greenservice + 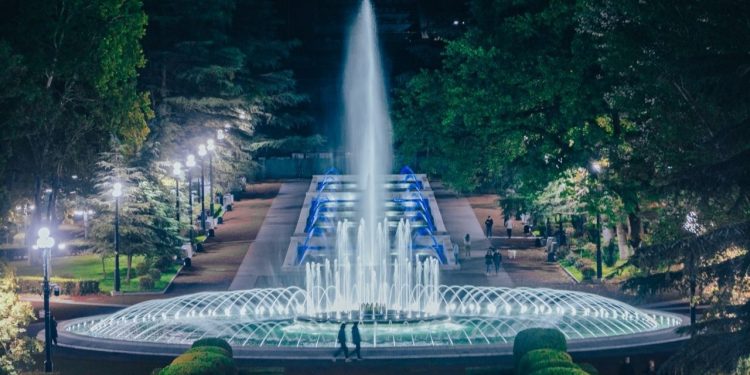 9 people have been arrested in connection with the tragedy that happened in Vake Park, Kakha Muradashvili, Deputy Head of the Tbilisi Police Department, stated at a briefing held at the Ministry of Internal Affairs.

Lasha Furtskhvanidze, the head of the ‘Greenservice +’ company, and the deputy head of the Environmental Protection Service of the Tbilisi City Hall are among those arrested.

For the record, three children received electric shocks and one died when they were trying to retrieve a ball that had fallen into the fountain in Vake ​​Park in Tbilisi. The children were taken to the clinic by an ambulance. The condition of 13-year-old Marita Meparishvili was serious and she died in the Khechinashvili clinic. The condition of the other two teenagers is stable and satisfactory and both have since been discharged.

The Ministry of Internal Affairs launched an investigation under Article 240 prima of the Criminal Code, which refers to the violation of safety rules, which resulted in less serious or serious injury to health. According to the Deputy Minister of Internal Affairs, in the course of ongoing investigative proceedings, the case was re-qualified under Article 240 (1) I and II parts of the Criminal Code of Georgia, which implies the breach of safety regulations at electric facilities that resulted in death. The committed crime envisions from 4 to 7 years of imprisonment.

Related Story: Opposition MP: 4 Days Passed Since Vake Park Tragedy, No One has been Punished