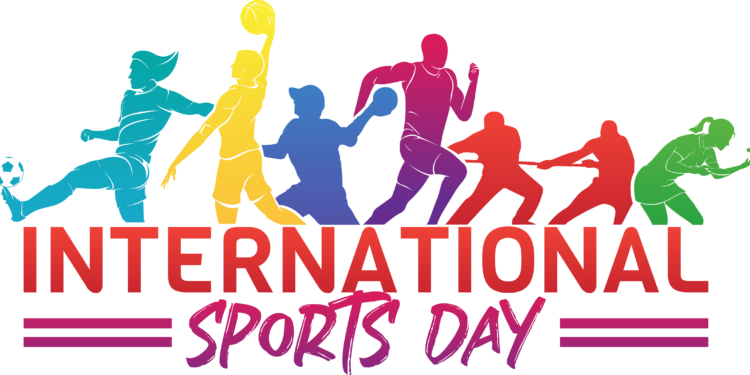 April 6 is World Sports Day. The United Nations General Assembly adopted a resolution in 2013 to celebrate 6 April around the world for unity and peace.

The date, April 6, is linked to the start of the Olympic Games. On this day, in 1986, the first Olympic Games were held in Athens. Every year, Georgia joins the world in celebration of Sports Day.

‘In 2019 and 2020, the international organization ‘Peace and Sport’ presented our country in the nomination of Best Initiative of the Year at the final event of the year, the Ministry of Culture, Sports and Youth of Georgia announced. “Georgia deserves this recognition for the successful implementation of the ‘White Card’ campaign. Representatives of various sports federations, current and veteran athletes, Olympic, world, and European champions were actively involved in the campaign.

“The White Card campaign (#WhiteCard) is an online activity aimed at promoting positive values ​​in sports. This is the so-called opposite symbol of the ‘red card’ and expresses engagement, tolerance, and peace.”