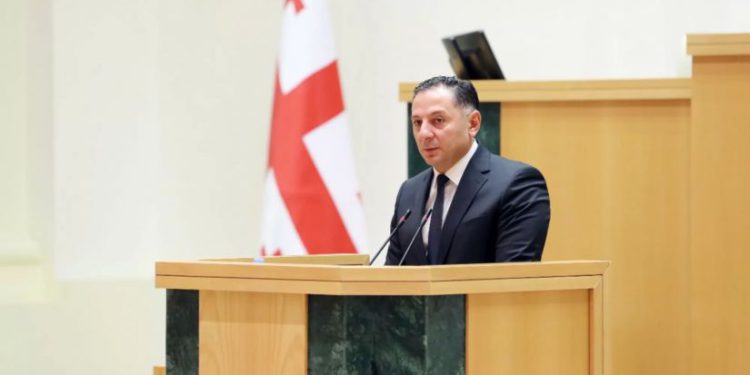 The Minister of Internal Affairs Vakhtang Gomelauri commented on the arrest of Badri Esebua at a parliamentary session. Esebua is accused of attacking a bank in Zugdidi.

“One day he will be arrested. For example, 3 weeks ago we arrested a man wanted for a felony murder committed 12 years ago. He was wanted for 12 years. The staff worked and we have arrested him. I do not like bragging and that I say, I am responsible for that word. I am not saying that we will arrest him tomorrow or the day after tomorrow or in an hour. We work as much as possible. I can not speak openly about what level we are at.