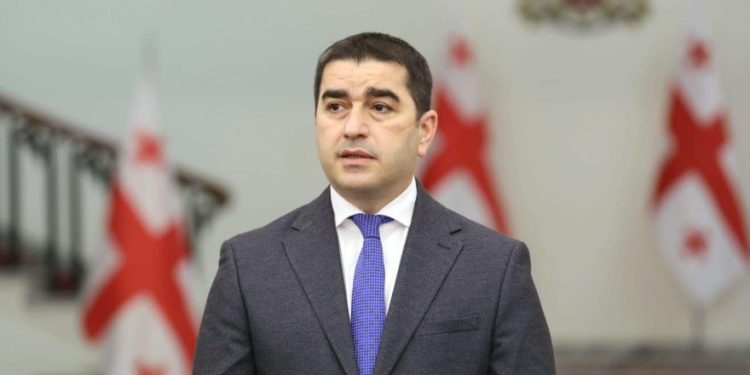 19 candidates have submitted applications for the Public Defender’s position.

The application deadline expired yesterday. The Speaker of the legislative body Shalva Papuashvili spoke about the results at the briefing held in the Parliament.

“19 applications have been submitted and we will inform you of the list of people who want to be nominated as candidates, they are: Ana Abashidze – Head of NGO Partisanship for Human Rights, Marika Arevadze – lawyer of Arevadze, Gonashvili and Partners Law Firm, Giorgi Burjanadze – Deputy Public Defender of Georgia, Lela Gaprindashvili – head of the non-governmental organization Women’s Initiative for Equality, Sopio Demetrashvili – associate professor of the Georgian Technical University, Tinatin Erkvania – associate professor of the School of Law and Politics of the Institute of Public Affairs, Evgenia Tavadze – temporarily unemployed, Aleksandre Kobaidze – chairman of the non-governmental organization Young Human Rights Defenders Association, Levan Kozhorashvili – chairman of the Kvareli board of the Young Lawyers Union, Nugzar Kokhreidze – chairman of Scientific Intellectual Club of Dialogue between Generations, Giorgi Mariamidze – director of the non-governmental organization Citizen Protection Institute, Sergo Makharadze – lawyer of the Association of Professional Unions of Georgia, Maka Mindiashvili – founder of the non-governmental organization Voice of People, Jemal Natelashvili – member of the Georgian Lawyers’ Association, Nikoloz Nikoladze – reserve of the diplomatic service of Georgia, Ketevan Chachava – Executive Director of the Development and Democracy Center, Giorgi Tsobekhia – Director of the Law Office – Giorgi Tsobekhia and Partners, Iago Khvichia – Member of the Parliament of Georgia and Nazi Janezashvili – Director of Georgian Court Watch,” said Papuashvili.

He noted that today, the evaluation group will hold a meeting with candidates. According to the Speaker of the Parliament, the 7-member group of the Parliament will have the opportunity to nominate their candidate before October 21.

“At least 7 candidates should be nominated in order to move to the next stage,” Papuashvili said.