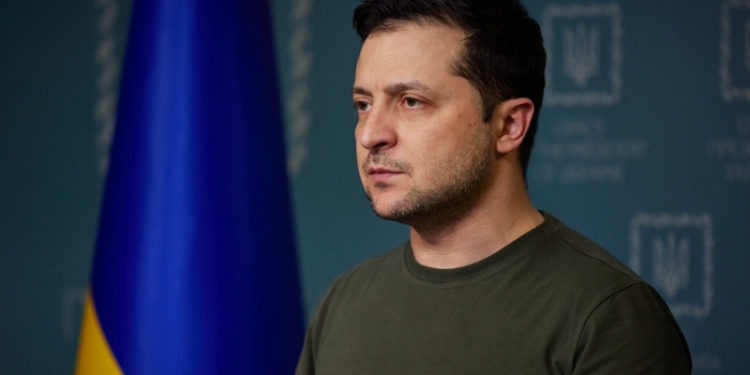 President of Ukraine Volodymyr Zelensky has called on countries that have so far remained neutral in the Russian war against Ukraine to take the side of the anti-Russian coalition.

“We have united the EU to a new level – above official and interstate. 6 days of war – like 30 years. That is why the European Union told us “yes”. We have started a special accelerated accession procedure,” he stated.

On February 28, Ukraine applied to join the European Union through a special procedure. On March 1, the European Parliament passed a resolution calling on EU structures to grant Ukraine candidate status.

“Our diplomats and our friends are uniting the world for the sake of Ukraine and the world even more. Neutral Switzerland supported EU sanctions against Russian oligarchs, officials, against the state and companies. Once again: neutral Switzerland! What then are some other countries waiting for? Those countries that Moscow counted on a week ago have joined our anti-war coalition. This is an extraordinary result. Now one can’t remain neutral!” Zelensky said in a video message on Wednesday morning.

For the record, Zelensky recalled the Ukrainian ambassador from Georgia due to the obstacles being created for volunteer soldiers wanting to travel to Ukraine and due to Georgia’s not joining the sanctions.