Zelensky Calls For Peace Talks With Russia ‘Without Delay’ 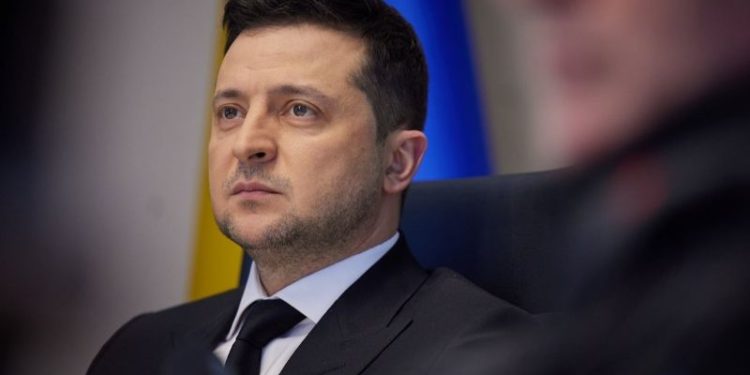 “This is the only chance for Russia to reduce the damage from its own mistakes,” Zelensky said in his video address.

“It’s time to meet, it’s time to talk, it’s time to restore territorial integrity and justice for Ukraine. Otherwise, Russia’s losses will be such that you will need several generations to recover,” he said.

As Zelensky said in a video address on the night of March 18, “the occupation forces are stopped in almost all directions” and “the initial plan of the Russian army to occupy Ukraine failed.”

His speech came after Russian President Putin spoke to tens of thousands of Russians at an event celebrating eight years since the annexation of Crimea.

“This is a totally deliberate tactic,” Zelensky said in his nighttime video address to the nation, filmed in Kyiv.

He again appealed to Putin to hold talks with him directly. “It’s time to meet, time to speak,” he said. “I want to be heard by everyone, especially in Moscow.”

Bilateral talks between Russia and Ukraine have been going on since the start of the war, without significant breakthroughs.