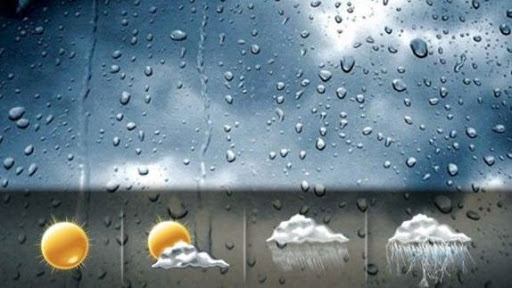 From March 11 to March 13 precipitation is expected in Georgia. On March 12 mostly in the form of snow, heavy in some places. Fog and snow storms are possible in the highlands of Georgia and 3-4 magnitude sea turbulence, National Environmental Agency says.

The heavy rains may significantly increase water levels on the rivers of western Georgia, while in the mountainous areas may cause the formation of snow avalanches and the activation of the landslide processes.

Traffic may be restricted on certain sections of roads due to heavy snowfall, deterioration of visibility, snowstorms, ice-slick and avalanches.

On March 13-15, during the night hours, the temperature is expected to drop to -4, -7 degrees in Kartli and Kakheti regions, agency reports.