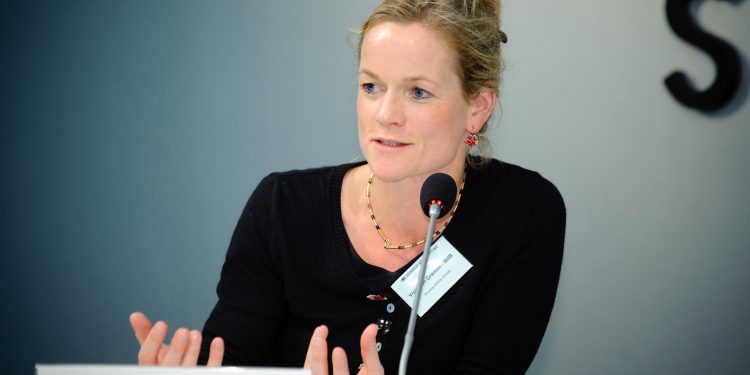 “It’s hard for me to say, but Georgia is now a captured country. The democratic backsliding continues. The judicial system is run by clans,” said MEP Viola von Cramon.

She pointed out that well-known cases are politically motivated, such as the arrest of Nika Gvaramia.

“Many lies have been told against NATO and the European Union. Those are nothing but shameful lies as if the West wants to involve Georgia in the war. Media freedom is getting worse. Ten years ago, Bidzina Ivanishvili promised us an amazing democracy, but in reality, delivered a captured state. Because of all those, Georgia could not get the candidate status. European integration is in the Constitution of Georgia, and those who fail in this will have to answer for future generations. Of course, we need to release Misha on humanitarian reasons,” elaborated Cramon.