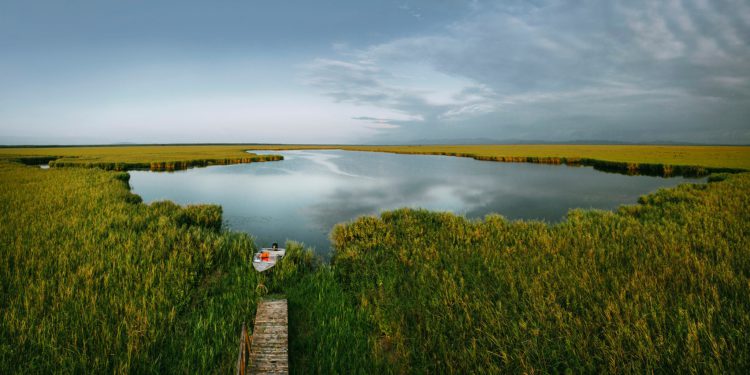 The park initially received its worldwide acclaim in 1996, when Georgia joined the Ramsar Convention, the international treaty on wetlands.

Kolkheti National Park, located in the historical region of western Georgia, is nominated to UNESCO World Heritage List. A wetland of global importance, the Park is known for its biodiversity and conservation of unique species.

“On #WorldWetlandsDay we encourage you to take time to learn about your local wetlands, their importance, and to visit them when you get a chance.

“The United States is committed to protecting wetlands through projects to restore, rehabilitate, and re-establish wetland sites,” the Embassy statement declares.

The World Wetlands Day, annually celebrated on February 2 since 1971, marks its 50th anniversary today. The celebration aims to raise awareness on the crucial role of wetlands for the environmental wellness of our planet.

Source: US Embassy in Tbilisi