Ukrainian MFA: The Attempt to Transfer Saakashvili to Prison was Inappropriate 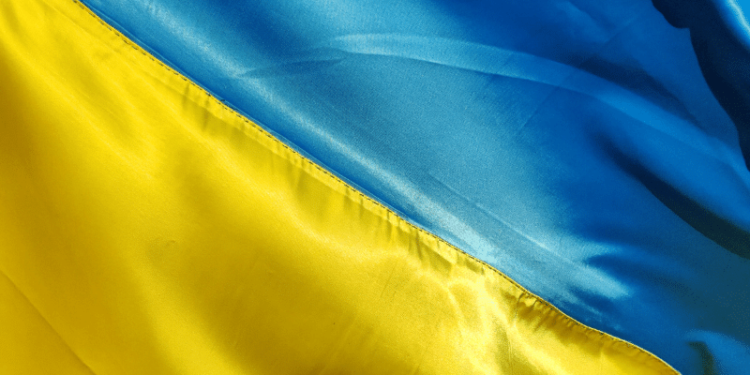 The Ministry of Foreign Affairs of Ukraine has issued a statement regarding Mikheil Saakashvili, saying that the recent attempts to transfer the former president from a military hospital to prison were improper.

According to the statement, Saakashvili’s lawyers were not informed about the relevant decision of the Georgian Penitentiary Service.

At the same time, the Ministry emphasizes that Saakashvili needs additional rehabilitation and his condition was not suitable for that:

“The attempts to transfer Mikheil Saakashvili from a military hospital to prison were improper. The lawyers were not informed of the relevant decision of the Georgian Penitentiary Service. Mikheil Saakashvili’s state of health does not allow him to do it. He needs further rehabilitation.

“We call on the Georgian authorities to treat the citizen of Ukraine with respect and not to allow actions that endanger his life and health.

“The Georgian side should allow Ukrainian doctors to visit Saakashvili for an examination.

“We continue to work on his return to Ukraine for humanitarian reasons for treatment and rehabilitation. The need for such a step is clear,” reads the statement.

Mikheil Saakashvili claims that on the evening of December 27, unknown individuals tried to forcibly transfer him from the Gori Military Hospital, but he resisted and lost consciousness.

His lawyers said they had not been informed of the former president’s transfer in advance.

On the morning of December 28, the Penitentiary Service issued a statement, after which Justice Minister Rati Bregadze said that Saakashvili had been “provided with all necessary medical services” in Gori, and that “after treatment, a decision was made to discharge him from the military hospital.”

At this stage, Saakashvili still remains in the Gori Hospital, “temporarily,” as the Penitentiary Service noted.