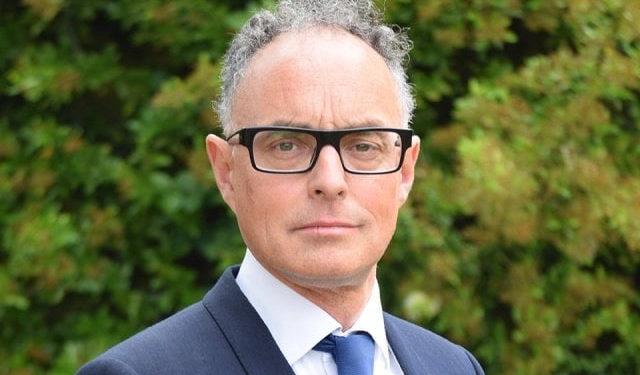 “We call on all political parties that have not yet signed the new compromise paper proposed by the President of European Council Charles Michel to show courage and sign the agreement,” British Ambassador to Georgia Mark Clayton told reporters.

“The United Kingdom supports the agreement reached by many parties and individuals. We call on the parties that have not signed the agreement to show courage and sign it. This is a very important step forward for Georgia, for its future, for Georgia to continue to move forward, to continue on the path of integration into Euro-Atlantic structures,” the ambassador said.

Charles Michel’s new proposal implies electoral and justice reforms and offers a pardon for all violations and convictions stemming from the 19-21 June 2019 protests.

Opposition parties that have signed the EU-mediated agreement with the ruling Georgian Dream party will enter the Parliament on April 27 to submit an amnesty bill.