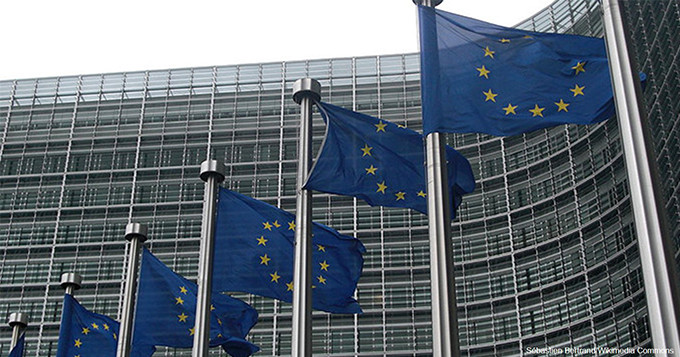 “We do believe that this proposal is politically balanced and places the needs and legitimate expectations of all Georgian citizens at the center of the debate. It offers a way out of the current political impasse and can help to reduce the political polarization that has poisoned Georgia’s political life for too long. The proposal gives fresh impetus to the consolidation of democracy and the rule of law, thus matching Georgia’s European aspirations.

“We solemnly call on the remaining opposition parties and individual Members of Parliament to show the same courage for the greater good of Georgia. For this political crisis to be totally and definitively behind us, we hope that the Parliament of Georgia becomes fully functioning in the nearest future and ensures that the agreement is thoroughly implemented in word and spirit. The European Parliament remains ready to continue its close cooperation with the Parliament of Georgia by providing assistance, among others via parliamentary electoral dialogues and mediation between the different political factions, ” reads the statement.