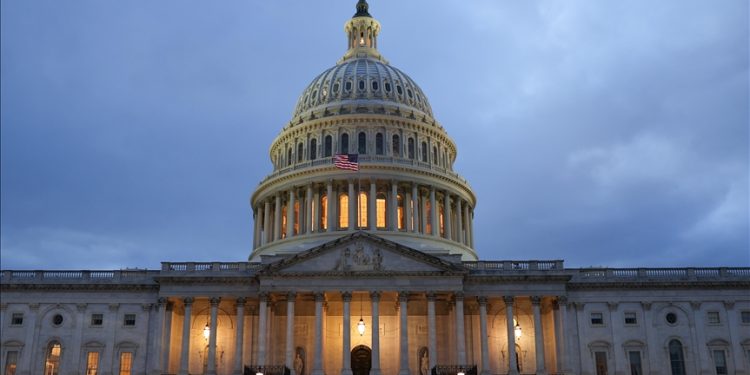 On 12 July, the US Congress initiated an important legislative act once again confirming the US’ growing interest in and strong support for the region and Georgia.

In particular, US Senators Jeanne Shaheen and Mitt Romney introduced to the Senate “Black Sea Security Act” instructing the US Administration to develop a strategy with respect to the Black Sea Region.

As the Bill notes, the Black Sea region has been a zone of increasing tension and conflict on the eastern border of the European Union and the North Atlantic Treaty Organization (NATO) following President Vladimir Putin’s 2014 and 2022 invasions of Ukraine and 2008 invasion of Georgia. Hence the critical importance to the national security of the Black Sea region’s nations: Ukraine, Georgia, Moldova, Romania, Bulgaria, and Turkey.

The Bill envisages increasing military assistance toward Black Sea countries, particularly Georgia, Ukraine, Romania, and Bulgaria, and underlines the importance of improving the United States’ high-level economic cooperation with the countries of the region. Mention is made of plans to establish regional offices of the United States International Development Finance Corporation in Georgia, Ukraine, or Romania.

The Back Sea Security Act makes reference to the Russian Federation’s malign influence in the region; the focus, in particular, is on the need to counter Russian disinformation and propaganda in the Black Sea region, energy diversification, and regional market integration and supply to reduce dependence on energy from the Russian Federation.

The document refers to the need to develop a long-term strategy to enhance security and establish a permanent, sustainable presence in the eastern flank.

The Bill expresses support for the Three Seas Initiative Fund to strengthen transport, energy, and digital infrastruc8ture connectivity in the region between the Adriatic Sea, Baltic Sea, and the Black Sea.