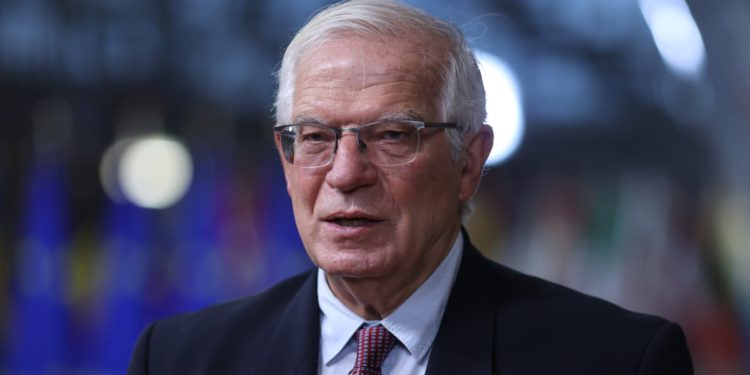 Discussions on the European security architecture were at the heart of the informal meeting of EU Foreign and Defence Ministers (Gymnich) that took place last week in Brest, France.

In remarks after the meeting, EU High Representative Josep Borrell said ministers had reaffirmed the EU’s solidarity with Ukraine and the Eastern European countries, “which are our partners, which are threatened by Russia, and support existing mechanisms for the peaceful resolution of conflicts”.

Borrell said the EU rejected the Russian attempt to build spheres of influence in Europe. He added that “there cannot be rewriting of history, nor going back in time”.

The EU High Representative also stressed that ministers had strongly called on Russia for de-escalation and reaffirmed that any further military aggression against Ukraine would have massive consequences and severe costs in response.

After the Gymnich, Josep Borrell spoke to US Secretary of State Antony J. Blinken on Saturday.

Both officials underlined that the US and EU would continue intense consultations on this and other issues “presenting a strong, clear and united transatlantic front”.

They also repeated that the EU and US remain open to dialogue with Russia, but “never at the expense of freedom, sovereignty, independence of members of the transatlantic community and their partners or at the expense of the respect of fundamental values and relevant international obligations,” the press release said.