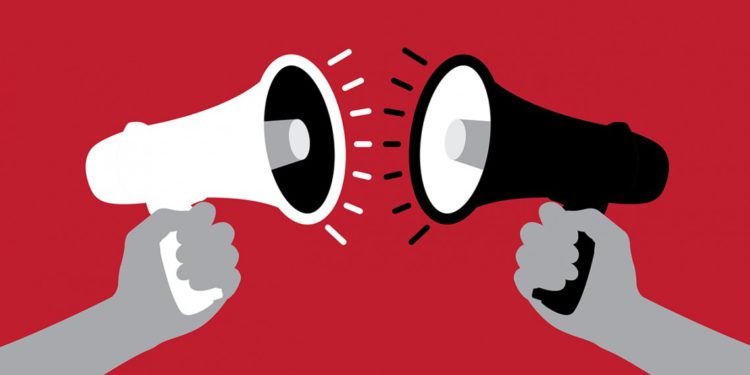 “There is a danger that the media will once again become a target of political retaliation,” stated the Media Advocacy Coalition.

Coalition member organizations are responding to a statement that the court allowed the prosecutor’s office to use materials from TV Pirveli.

“It is important to note that under Article 50 of the Criminal Procedure Code of Georgia, a journalist may not be a witness about information obtained in the course of his or her professional activities. Consequently, any move to influence journalists is seen as an attempt to disclose a source of information,” the statement said.

The Coalition calls on international partners to pay attention to the anti-media campaign in Georgia, which they say, is encouraged by state institutions and high-ranking officials.