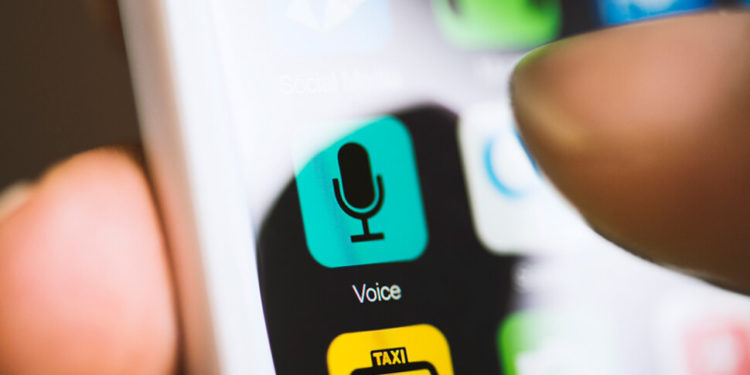 An investigation has been launched into the unauthorized recording and / or interception of private conversation, as well as the recording of private communication, illegal use and dissemination of information obtained through technical means, on the grounds of Article 158, Parts 1 and 2 of the Criminal Code of Georgia, a statement issued by the Prosecutor’s Office of Georgia says.

The move refers to recordings released by TV Pirveli a few days ago, in which Bera Ivanishvili, the son of former chairman of the Georgian Dream Bidzina Ivanishvili, and Prime Minister Irakli Garibashvili discuss plans to carry out alleged crimes.

“The results of the investigation will be made public.” 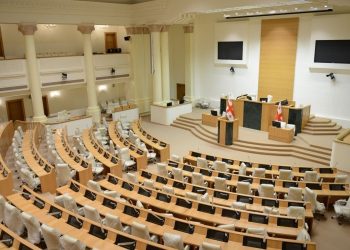 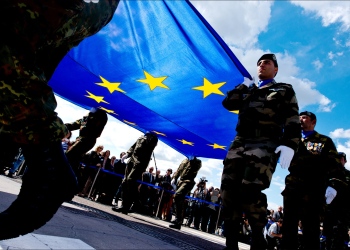