Court Allowed Prosecutor’s Office to Use Materials From Audio Recordings 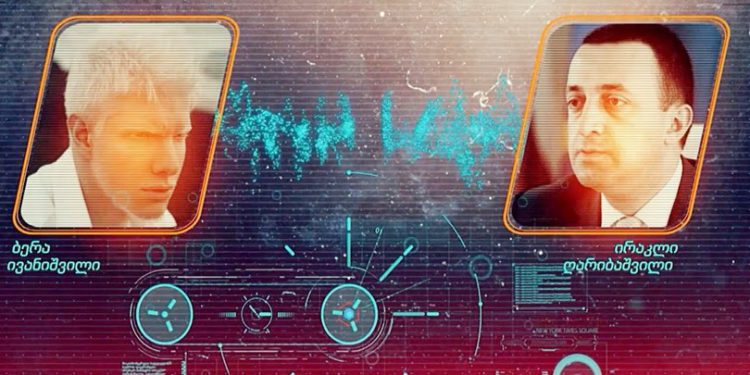 Broadcasts TV Pirveli releases a statement that says the court allowed the prosecutor’s office to use materials from Bera Ivanishvili’s audio recordings that was aired on TV Pirveli.

TV Pirveli claims that the prosecutor’s office did not request the scandalous audio recordings, but rather, some envelope and electronic information train device, which as if was provided to the journalists.

“It is clear from the judge’s decision and the request of the prosecutor that their goal is not to investigate the facts cited in the journalistic investigation. The purpose of this is to reach the source somehow, directly or indirectly.