Parliamentary Ethics Council to be Established 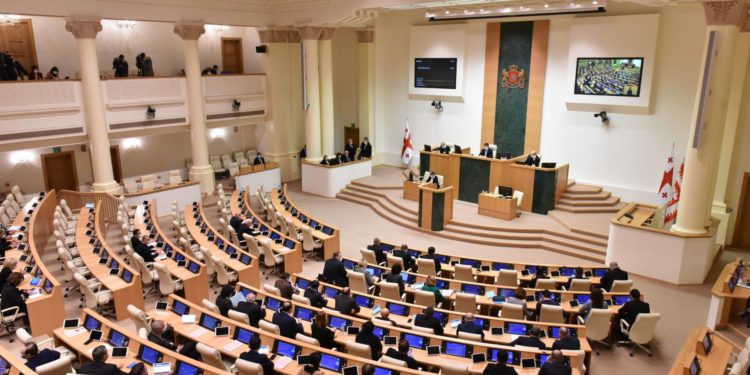 At a plenary session on March 2, parliamentary deputies discussed the idea of ​​creating an “Ethics Council of Parliament.”

“After the fundamental reform of the regulations, the Parliament of Georgia, for the first time in recent history, is to form an Ethics Council according to the standard and as given in Western parliamentary democracies and parliamentary systems. Both the majority and the opposition are to be members of the Ethics Council,” said Archil Talakvadze, Majority Leader at the Parliament of Georgia.