Tamar Zhvania: I Decided Not to Extend My Term in Office as CEC Chairman 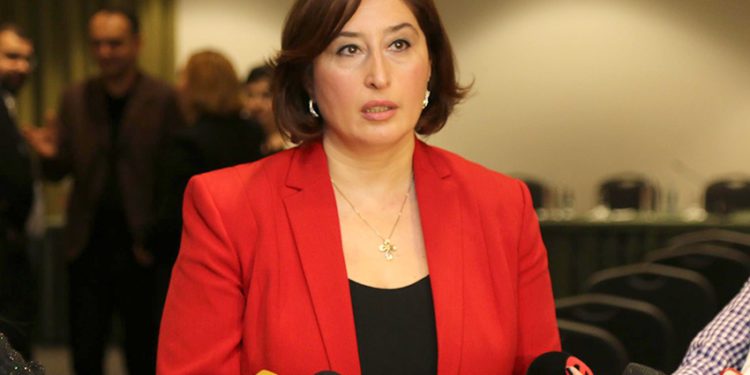 Tamar Zhvania, Chairwoman of the Central Election Commission, has resigned. She announced the resignation on her Facebook page.

“I would like to inform the public that I have decided not to extend my term in office as the Chairwoman of the Central Election Commission of Georgia beyond July 1, which will allow political parties to elect a new CEC chairperson based on the renewed election code,” Zhvania posted.

She said she believes that the election regulations adopted under the agreement of Charles Michel have brought a new reality, therefore, she considers the election of a new chairperson of the Central Election Commission under the new rule will be a contributing factor to broad political consent.

“I am confident that my decision will increase the possibility of constructive relations between the political forces, which in turn will help the election administration, the upcoming election process, and our country as a whole,” Zhvania posted.

Tamar Zhvania has been the Chairwoman of the Central Election Commission for eight years. As she recalls, during this time, there were many challenges, difficulties, successes, and developments. Zhvania thanked the CEC team, election commission members, and the media for their selfless work.

“I would like to make additional remarks to the media! I believe that this statement says everything and I do not plan to do more interviews or make comments. I am not going into politics or any state position. I am going to return to my international work, and my future plans are again and only related to the activities in international organizations,” posted Tamar Zhvania.