Tamar Kekenadze to be Mayoral Candidate of Third Force in Tbilisi 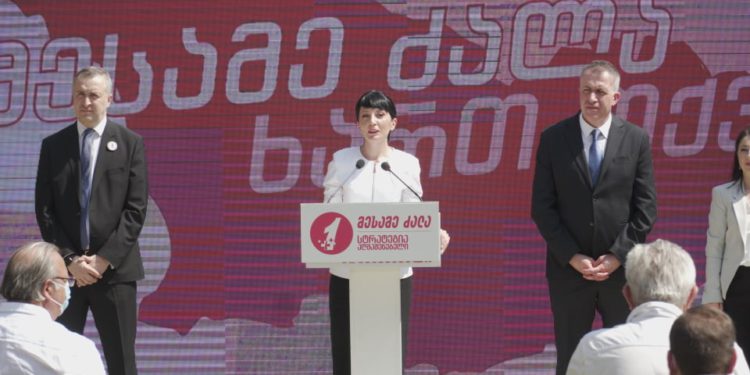 ‘Third Force’ was founded by Giorgi Vashadze, the leader of ‘Strategy Builder’ together with his associates. Former UNM chairman Grigol Vashadze also joined the union.

Tamar Kekenadze was been one of the leaders of Irakli Alasania’s party for years after leaving the Free Democrats, and Sergo Chikhladze is a member of the Strategy Builder political council working on health issues.