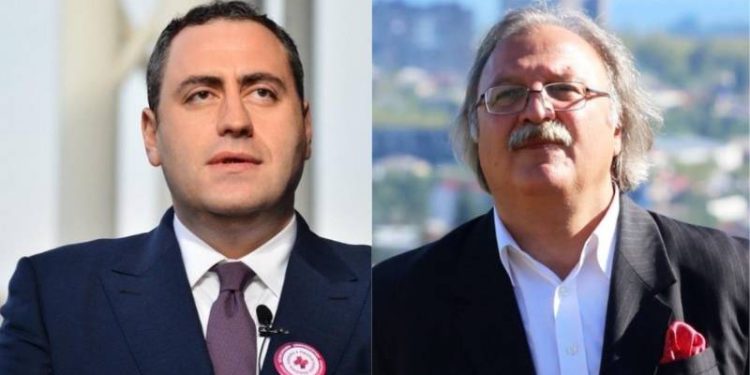 Grigol Vashadze, former chairman of the United National Movement, this week joined the ‘Third Force’ team, Sergo Chikhladze, one of the leaders of Strategy Builder, confirmed.

The presentation of the political union Third Force was held on August 30.

The party says in addition to ‘Strategy Builder’ and Grigol Vashadze, ‘Third Force’ will unite different political forces and individuals.

Third Force will nominate the majoritarians and the candidacy of the Mayor of Tbilisi on September 1.

Strategy Builder is a political party founded by Giorgi Vashadze, who, along with supporters, left the UNM in December 2020 after a party conflict. Strategy Builder has declared itself as following liberal principles.