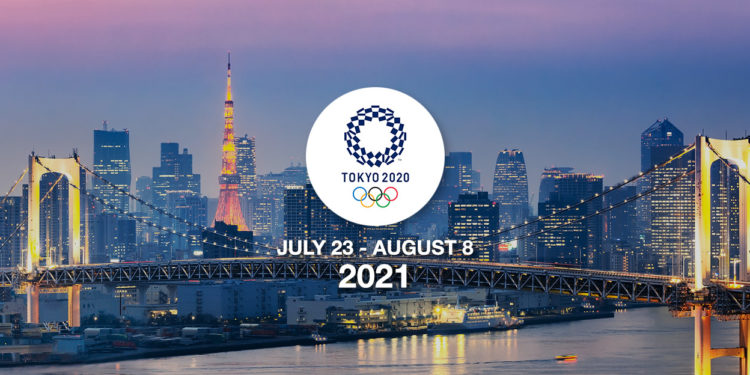 Today, on July 23, in the capital of Japan, Tokyo, at 15:00 Georgian time, the opening ceremony of the XXXII Summer Olympic Games to be held.

The Olympic Games will open on July 23 and end on August 8. 34 sportsmen from Georgia will compete in 11 sports. The Georgian Olympic team will have two flag bearers – Nino Salukvadze and Lasha Talakhadze.

“The Tokyo Games will be a symbol of hope and unity,” said Thomas Bach, president of the International Olympic Committee.

Bach also added that the XXXII Olympic Games in Tokyo will send a positive message to the whole world, which is looking for hope during the coronavirus pandemic. 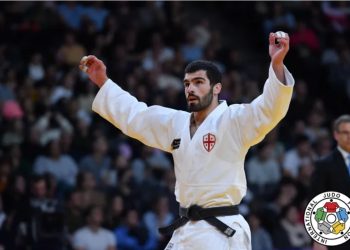