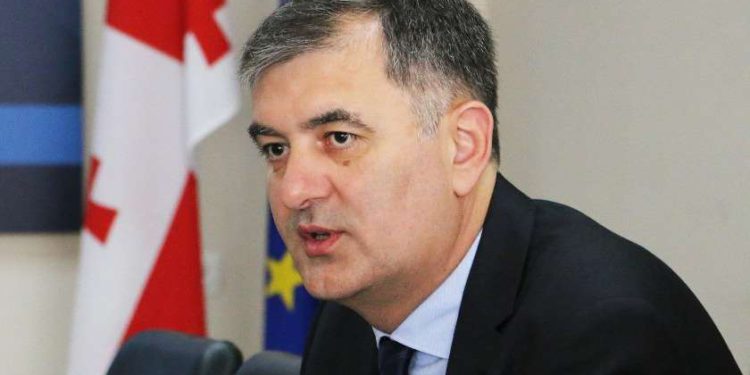 Georgian Dream MP Sozar Subari said that at yesterday’s meeting, the opposition leaders were much more constructive than before. Their meetings continue and Subari hopes to reach an agreement.

The MP says that Georgian Dream is doing everything to maintain the strength of the state, and the fact that the party did not terminate the opposition mandates was also an example of the constructiveness of the leading party, with which behavior “they gave an opportunity for dialogue and negotiation”