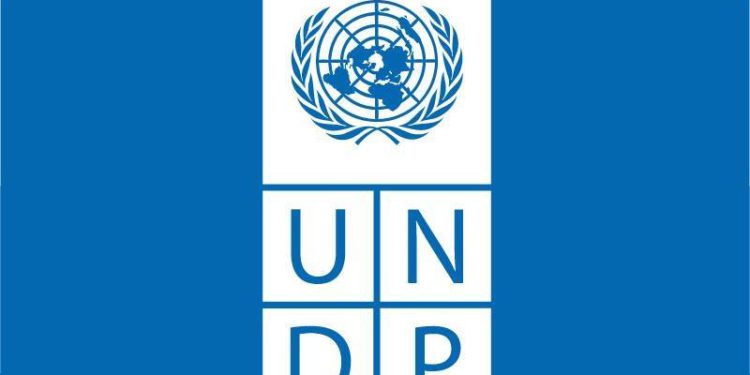 The European Union (EU) and the United Nations Development Programme (UNDP) released key findings of post-election monitoring of the Georgian media that covered eight weeks following the 2020 parliamentary elections (from February to March 2021).

The findings show that media polarization continued to grow after the election cycle officially ended; political developments dominated all media sectors. This included the parliamentary boycott, EU-led mediation between the parties, and the detention of the opposition leader Nika Melia.

As in the previous monitoring period (June to December 2020), polarization was most evident on television. Some TV stations manipulated their audiences by spreading unverified information; the use of abusive language was also observed. By openly demonstrating their political preferences, some news anchors and talk show hosts tried to discredit the electoral subjects they did not favour. The research registered alarming cases with talk show hosts using psychiatric terms to demean political actors, thus not only violating journalistic standards but also contributing to the stigmatization of persons with mental disabilities.

In contrast to television and the press, digital publications were less polarized and more balanced. Most monitored online publications refrained from discriminatory language, covered a wide range of electoral activity, and provided a relatively impartial account of the events.

“Georgian society has gone through the very challenging few months after the elections,” noted Evija Kotan, Deputy Head of Political Section at the Delegation of the European Union to Georgia. “The research showed that the vicious circle in which the political polarisation was feeding the media which, in turn, was feeding the political tensions, continued, strongly affecting the society. The unhealthy domination of politics over many crucial topics for society has been well reflected in the report. We very much hope that with the successful conclusion of the months-long political stand-off, the media will play its role in reducing the polarisation through resorting to more journalistic ethics and better standards.”

“The quality and impartiality of media coverage are essential for a democratic process,” said UNDP Acting Head Anna Chernyshova. “Media monitoring by civil society organizations gives a professional and objective assessment of political diversity and serves as a critical tool for journalists, politicians and the public.”

The EU-funded monitoring of media coverage of parliamentary elections in Georgia is implemented by UNDP in partnership with three Georgian civil society organizations: the Georgian Charter of Journalistic Ethics, Internews Georgia and CRRC-Georgia. The post-election research covered 33 media outlets, including 12 television stations, 8 print newspapers, and 13 online editions, while the previous monitoring in June-December 2020 also included 10 radio stations and a social media network Facebook. All reports are available on the website: http://mediamonitor.ge/