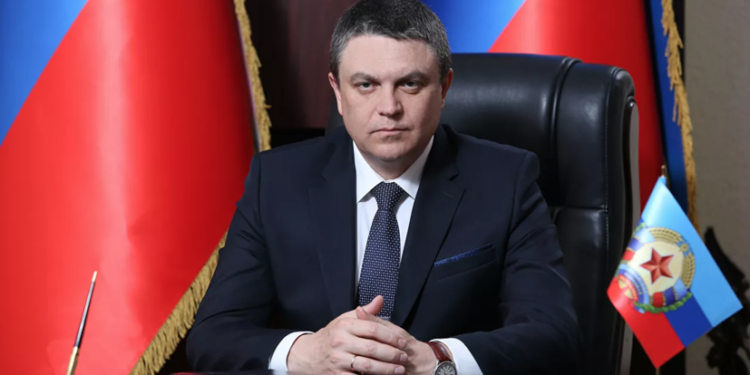 “I recognize the Republic of Abkhazia as a sovereign and independent state. The Ministry of Foreign Affairs of the Luhansk People’s Republic will hold talks to establish diplomatic relations with the Abkhaz side,” reads the so-called decree.

Pasechnik noted that they have a long and close friendship with occupied Abkhazia.

At the same time, reportedly, diplomatic relations have already been established between occupied Abkhazia and the self-proclaimed “Luhansk People’s Republic.”

For the record, Russian President Vladimir Putin recognized the so-called Donetsk and Luhansk People’s Republics’ “independence” a few days before the start of the large-scale war in Ukraine. The move was strongly condemned by Georgian authorities.