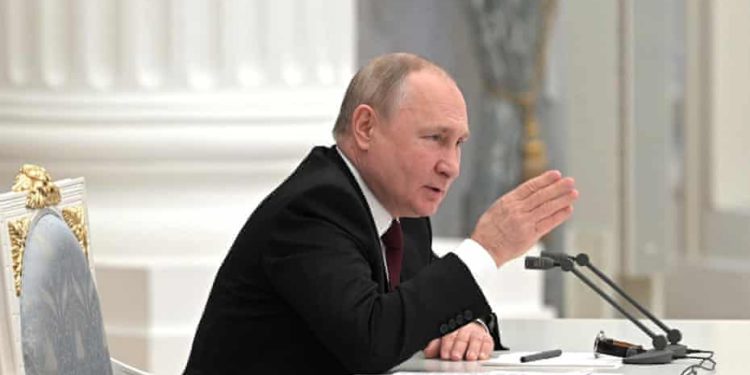 Russia has recognized the so-called independence of occupied Donetsk and Luhansk, Putin announced.

“Given the current situation, I have decided to recognize the independence of Donetsk and Luhansk. I ask the Federation Council to ratify this decision immediately. After that, a decision on assistance to these republics should be prepared immediately.

“All the consequences for development and bloodshed will be borne by the ruling government of Ukraine. I hope for the support of the Russian people in these decisions,” Putin said.

The announcement followed an extraordinary meeting of his security council broadcast on national television, where the Russian president said he would make a decision later on Monday.