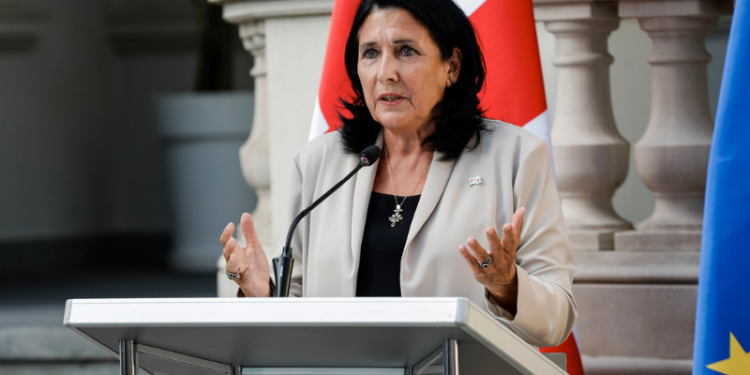 “Georgia strongly condemns Russia’s “recognition” of Ukraine’s Donetsk and Lugansk regions, repeating the scenario that led to the occupation of 20% of our territory,” President of Georgia Salome Zurabishvili has tweeted. “Georgia stands by you President Zelensky and in support of Ukraine’s territorial integrity and peace”, she added. 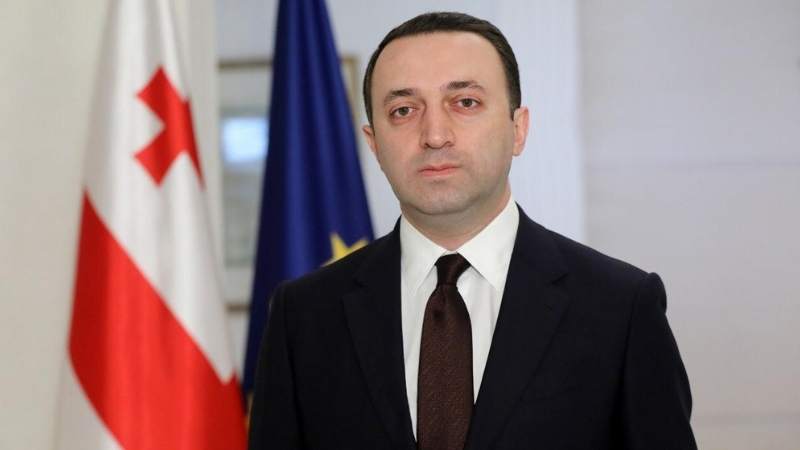 The Prime Minister of Georgia, Irakli Garibashvili, says that Russia’s recognition of Donetsk and Luhansk as “independent states” is another step towards violating the fundamental principles of international law.

“Russia’s recognition of Donetsk and Luhansk is another step against the fundamental principles of international law and, unfortunately, repeats the occupation of Georgian territories in 2008. We strongly support Ukraine’s sovereignty and territorial integrity,” Garibashvili wrote on Twitter.

The recognition of #Donetsk and #Luhansk by Russia is another step directed against the fundamental principles of international law and unfortunately repeats the occupation of Georgian territories in 2008. We strongly support the sovereignty and territorial integrity of Ukraine🇺🇦

Foreign Minister David Zalkanian said that Russia was repeating the scenario of recognizing Abkhazia and Tskhinvali in 2008.

Recognition of #Donetsk & #Luhansk by Russia is a violation of fundamental principles of int'l law & repeats t/scenario of recognition & occupation of Abkhazia & Tskhinvali regions in 2008. We call on our int'l partners to respond to another violation of 🇪🇺 security & int'l law.

“Recognition of Ukraine’s territories as ‘independent states’ is a blatant violation of international law. Georgia stands in solidarity with Ukraine. It is critical from international community to act resolutely to avoid war and protect fundamental principles of international law,” Parliament Speaker Shalva Papuashvili tweeted.

Former Prime Minister and current leader of For Georgia party Giorgi Gakharia also responded the above on Twitter, expressing support for Ukraine and saying that history is repeating and Russia attacks countries striving for independence from its influence and having western aspirations.

History’s repeating. Russia attacks countries striving for independence from its influence and having western aspirations. 2008 🇬🇪, 2022 🇺🇦. West should not repeat the same mistakes as in 2008. Allies must act now! We #StandwithUkraine !