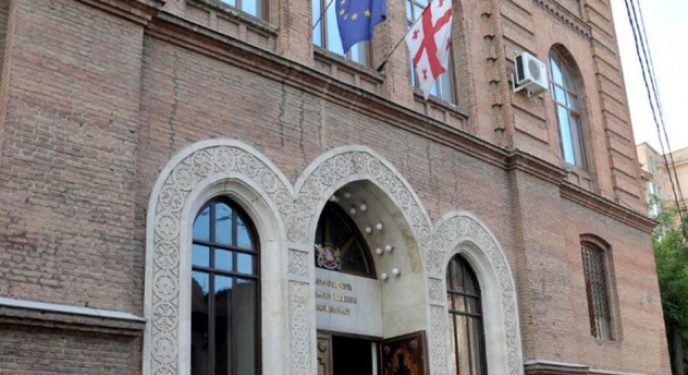 The Ministry of Foreign Affairs has issued a statement noting six Georgian citizens have returned home from Afghanistan.

The six Georgians who were in Afghanistan had a private contract and were employed by an American company. They left for Georgia on a Hungarian flight.

“Given the frequent and unpredictable changes in the fragile security environment and the situation, the agency is working in all directions to use the first opportunity to evacuate them,” the statement reads.

“Active work is underway to send a plane from Georgia to evacuate [other] Georgian citizens. However, as it is known, the coalition decided the movement of other types of air transport at Kabul Airport, except for battle airliners, has been temporarily restricted and after the relevant permit is allowed, the flight will depart.

“The Foreign Ministry remains in constant contact with all partner countries as well as with international organizations. We have a constant connection between them and Georgian citizens in Afghanistan, who are in a safe place and feel safe.”

The Ministry of Foreign Affairs, together with the Prime Minister’s administration, continues to work actively on the issue of evacuation of other Georgian citizens from Afghanistan.