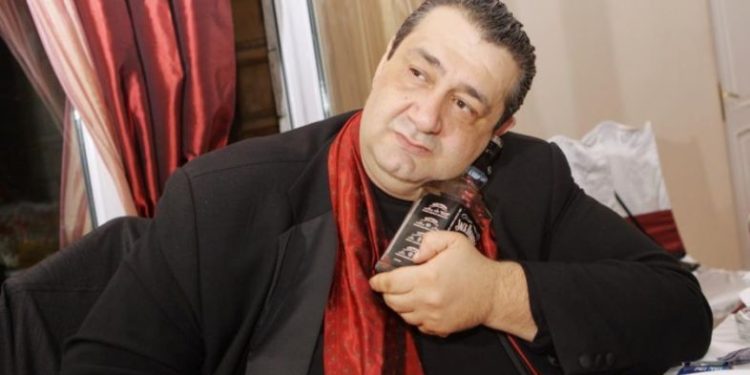 Singer Mamuka Onashvili has passed away at the age of 55.

On July 30, the singer was involved in a car accident near Natakhtari, which killed one person on the spot, and injured three others.

Mamuka Onashvili started his solo career in 1994. He was the presenter of music-entertainment show programs on Georgian State Television Channel I and Adjara Television. 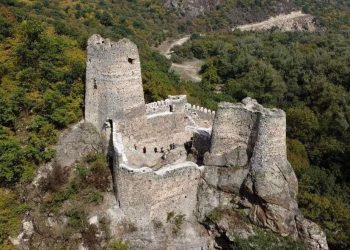 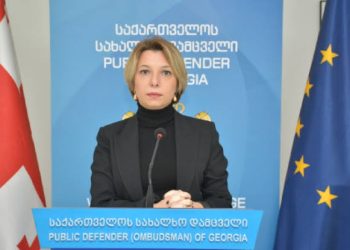