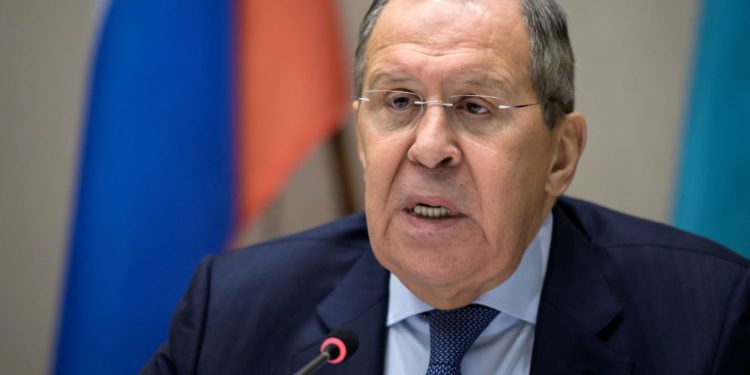 Russian Foreign Minister Sergey Lavrov said that if a third World War was to take place, it would involve nuclear weapons and be destructive.

Lavrov has said that Russia, which launched what it calls a “special military operation” against Ukraine last week, would face a “real danger” if Kyiv acquired nuclear weapons.

The statement comes after the Russian foreign minister told the Disarmament Conference on Tuesday that every measure was being taken to ensure that Ukraine does not secure nuclear arsenal.