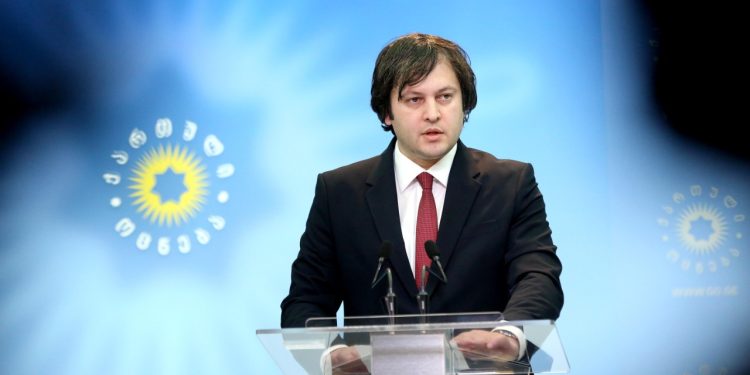 “The Ukrainian government was directly involved in the special operation to send Saakashvili to Georgia, which, fortunately, failed, and he [Zelensky] also has his share of responsibility towards Saakashvili,” Georgian Dream chairman Irakli Kobakhidze said, responding to the Ukrainian President’s appeal to transfer Mikheil Saakashvili abroad for treatment.

Kobakhidze noted that the people who brought him to Georgia are active in order to release Saakashvili.

The President of Ukraine, Volodymyr Zelensky, called on the Georgian authorities to make a decision on the transfer of the imprisoned ex-president for medical treatment abroad.

“I would now like to address all our friends and sincere people in Georgia. Probably everyone can see Mikheil Saakashvili’s conditionnow. That’s why I appeal to the Georgian people, the Georgian government – merci is necessary, especially before Christmas. What is happening to Mikhail now is cruelty. This does not befit Georgia. This has to stop. Please make a decision that will save his life – transfer Mikheil Saakashvili to one of the clinics in Ukraine, to another European country, to America. It’s time to take this good step,” Zelensky said.