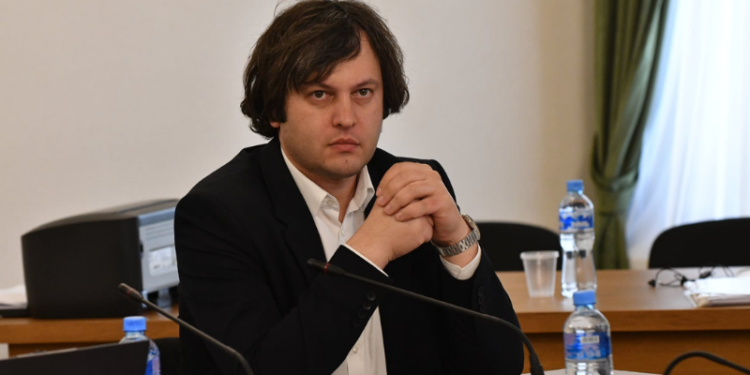 Irakli Kobakhidze, the head of the ruling Georgian Dream party, said he believes that the holding of Tbilisi Pride events should be canceled.

‘Tbilisi Pride’ plans to hold a Pride Week on July 1-5, and a ‘March of Honor’ on central Rustaveli Avenue on July 5.

📢 #TbilisiPride2021 will take place during 1-5 July, consisting of events, including: Queer Fest and March for Dignity.

❗On 5th of July we march for #Solidarity with partner social movements.

✊ Our #Pride is political and we need international solidarity as well. Join us! pic.twitter.com/Rle1zCGqfC

Kobakhidze told TV Pirveli that based on his personal view towards the issue, the organizers should cancel the scheduled events “considering the full context and the current situation.”

“I have my attitude towards this issue and I think that given the full context, these people should cancel  this event. This would be a responsible decision,” he stated, adding that this wasn’t aimed at pleasing the Church, because “the Church does not need his support.”

Pride parades are outdoor events celebrating lesbian, gay, bisexual, transgender, non-binary and queer social and self-acceptance, achievements, legal rights, and pride. The events also at times serve as demonstrations for legal rights such as same-sex marriage. In Georgia, such events are often surrounded by tension and controversy, as a conservative part of society and right-wing political parties believe that this is against the traditions and moral values of the Georgian people.