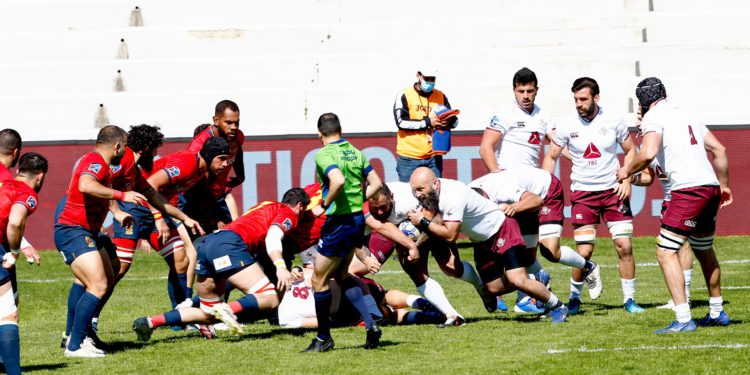 The Georgian National Rugby Team, nicknamed ‘Lelos,’ has gained its second victory in the Rugby Europe Championship, against Spain, defeating today’s rival with a score of 25:19. In a tense battle, Georgia won with a 6-point advantage.

The match was held in Madrid, Spain.

Notably, rugby player of the Georgian national team, Tornike Jalaghonia, scored a try at the beginning of the match, bringing more motivation and advantage to the team.

As a result of two rounds, Lelos are leading the tournament table with 9 points. 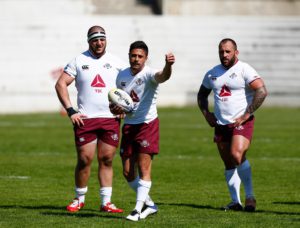 In the next match, which will be held on March 20 in Kaliningrad, the Georgian team will face Russia.

This tournament is also the qualifying round for the 2023 Rugby World Cup.