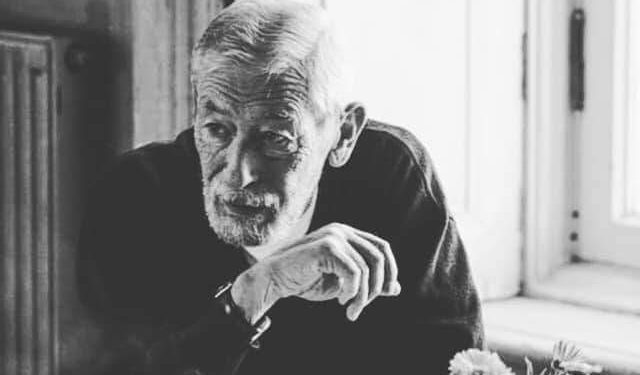 While still a student, Kikabidze joined the Tbilisi Philharmonic in 1959. In 1967, he became a soloist at the Orera ensemble. By the 1980s, he had become an acclaimed singer across the USSR.

In the late 1960s, Kikabidze raised to fame as an actor in the movie industry, focusing his work on Georgian Soviet movies, though he played in several Russian movies as well, including Don’t Grieve (1969), for which he was awarded for best performance of a male role at the 1970 film festival “Cartakhan-70”, and Hopelessly Lost (1972).

His most famous role was as Mimino in the eponym 1977 movie, a helicopter pilot dreaming of flying to the United States. The movie would become an iconic motion picture in the Soviet world and received several national and international awards.

His last film, Fortune (Fortuna), was directed by the famous Georgian film director Giorgi Daneliya in 2000.