Rasa Juknevičienė: Georgia’s European Path is in Question due to Politicized Justice 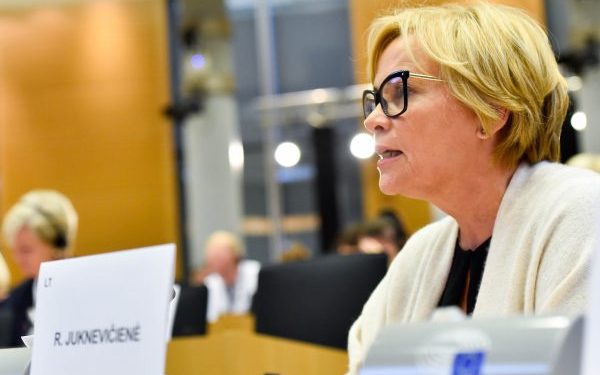 “Georgia is Europe. But Georgia’s European path is put in question due to politicised justice in the country,” European Parliamentarian Rasa Juknevičienė tweeted.

She shared the statement of the President of Georgia Salome Zurabishvili, where she states that Georgia does not have the luxury of being denied the candidate status a second time.

As the MEP noted, she fully agrees with the President of Georgia.

Juknevičienė expressed her hope that, considering the above, the President will pardon the head of Mtavari Channel Nika Gvaramia.

“I fully agree with President Zurabishvili. Therefore, I hope the President will pardon Nika Gvaramia, journalist and CEO of Mtavari Channel. Already last November MEPs have sent a letter to the President asking that.

“Georgia is Europe. But Georgia’s European path is put in question due to politicized justice in the country”, she tweeted.