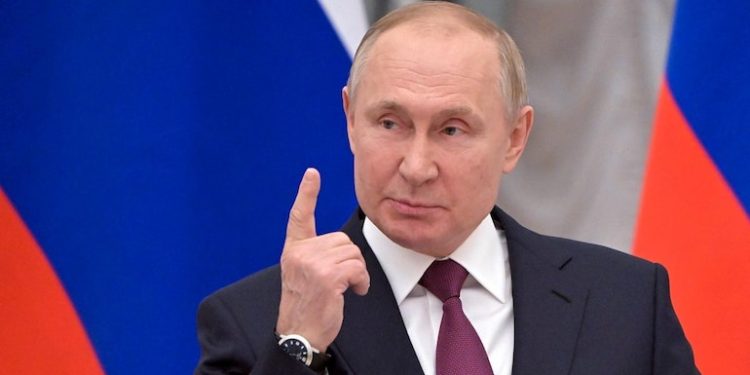 The document mentions that the priority of Russia’s humanitarian policy abroad will be the expansion of cooperation with the CIS countries and the so-called people’s republics of Donetsk and Luhansk, Abkhazia and the Tskhinvali region.

The concept also mentions that the protection of the rights of the Russian-speaking population will be considered in relations with Latvia, Lithuania, Estonia, Georgia and Moldova.

“The Russian Federation supports compatriots living abroad in exercising their rights, protecting their interests and preserving Russian cultural identity,” reads the text of the concept.