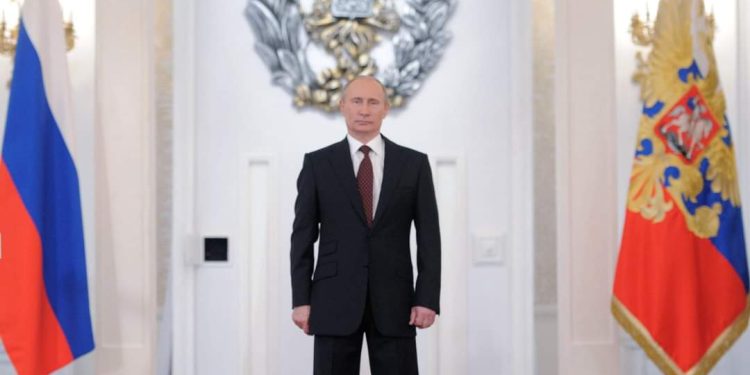 Mobilization will begin on September 21.

The decree provides for additional measures to implement the state defense order.

Based on the presidential decree, only those citizens who are in the reserve and served in the armed forces and who have a certain military specialty and relevant experience will be subject to military service.

“Only those citizens of Russia who are currently in the reserve and, first of all, those who served in the ranks of the country’s armed forces, have a certain military specialty and relevant experience, will be subject to military service,” Vladimir Putin said in his address to citizens this morning.

He claimed that “the decision on partial mobilization was made to protect Russia, its sovereignty, territorial integrity and to ensure the security of the Russian people.”