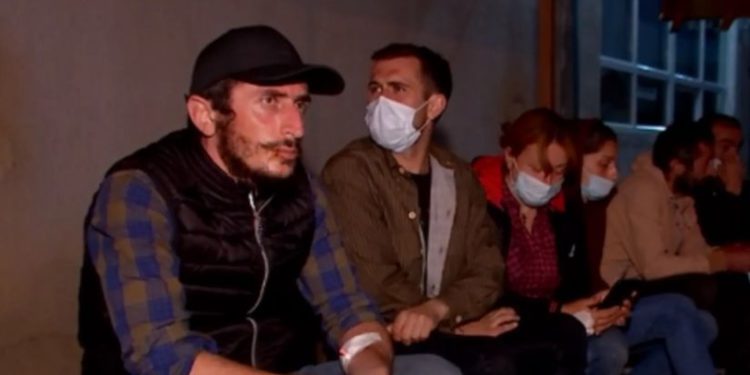 Protesters from Shukruti village in western Georgia have started a dry hunger strike on their sixth day holding a rally in front of the US Embassy. They have been on hunger strike for 25 days and from today, are refusing to drink water.

Protesters say the reason for the protest is lack of attention on the part of the state.

Giorgi Vashadze, the leader of “Strategy Agmashenebeli,” visited the residents of Shukruti and promised protesters that he will mediate for them in Parliament.

Protesters were not allowed to set up tents in front of the US Embassy and therefore are spending nights in cars.