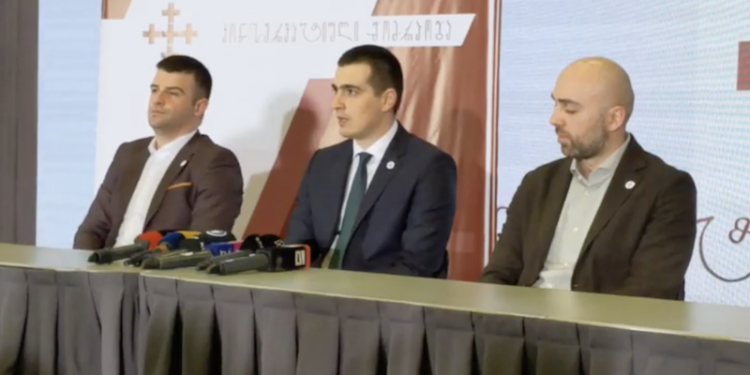 The court fined the pro-Russian Conservative Movement (Alt Info) GEL 216,000 based on an appeal by the State Audit Office. The information was confirmed by the Audit Service.

The Audit Service appealed to the court against the Conservative Movement in 2 cases:

“The party incorrectly submitted the 2021 declaration to the Audit Office, in particular, they submitted a statement stating that they did not have financial turnover in December, however, most of the offices were open in December.

“Hiding non-cash donations. In particular, the party did not submit to the Audit Office information on non-monetary donations received in the form of production of branded materials and renovation of regional offices. The party also managed several offices without a contract (that is, they first opened an office, and the contract was signed later). In total, the hidden non-monetary donation amounts to more than 72,000 GEL,” said the Agency, adding that based on the court decision, the party is obliged to pay three times the hidden amount.

Party leader Koka Morgoshia also commented on the court decision. He told TV Pirveli that the party plans to appeal the decision, however, if their appeal is not upheld, the party will pay the fine.