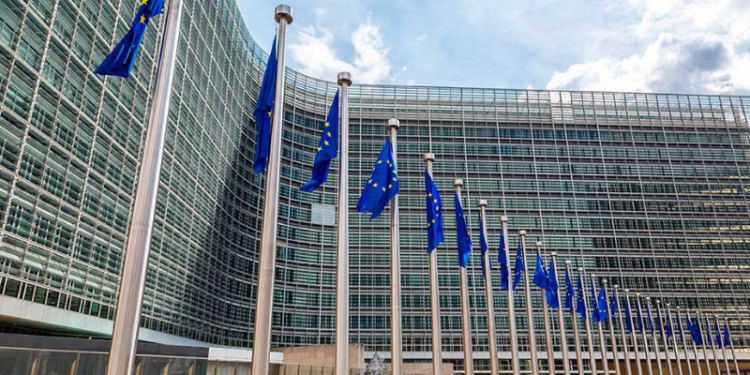 The European Commission will recommend granting Ukraine official status as an EU candidate country, according to several officials familiar with deliberations that took place during a debate among commissioners on Monday, POLITICO reports.

POLITICO says commissioners are generally supportive of Moldova, but they are less confident about Georgia.

“Moldova and Georgia have also applied for candidate status, and officials said that commissioners were generally supportive of Moldova, where a staunchly pro-EU government is now in place, but that they were less confident about Georgia, which has suffered from pervasive political turmoil and notable democratic backsliding in recent years,” reads the article.