PM: Work is Underway with Israeli Company to Create an IT Hub in Kutaisi, at Base of Parliament Building 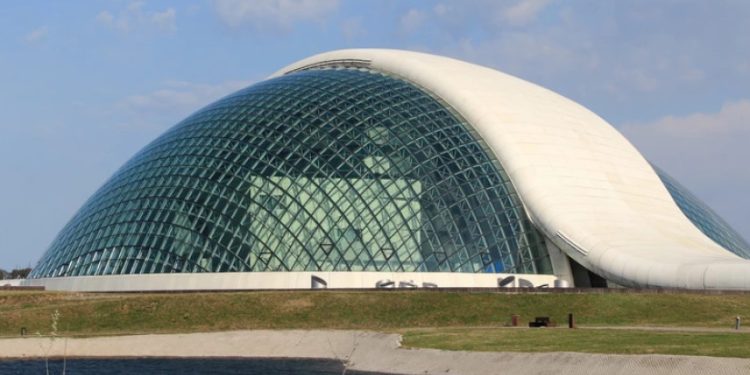 Prime Minister of Georgia Irakli Garibashvili stated at the Government meeting that in Kutaisi, an IT hub would be created at the base of the parliament building.

“I want to tell you that the building of the parliament in Kutaisi is practically non-functional. Our goal is to promote the development of the IT direction there as much as possible. We are working with an Israeli company, which expresses its desire to create an IT hub on the Kutaisi parliament’s base, not only a technological hub, which will attract and employ students and young people working in this field. Several tens of millions of dollars will be invested here as well. Of course, Kutaisi University can be a significant partner in this project,” stated Prime Minister.

Tags: IT Hub in KutaisiPM
ShareShareTweet