PM: We have Taken most Important Step Towards Strengthening Democracy 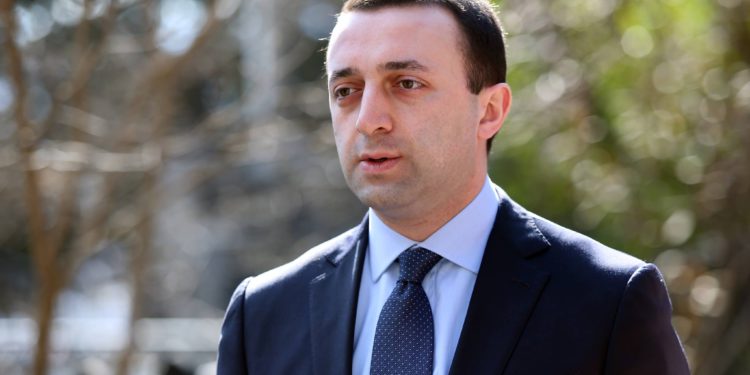 The Prime Minister of Georgia, Irakli Garibashvili, responded to the signing of the document proposed by Charles Michel and said that it was a victory for Georgia. By signing the document, the country has taken the most important step towards strengthening democracy.

“Today we have taken the most important step towards strengthening democracy. This is a victory for Georgia!

We thank President Michel for his unprecedented support, Ms. Degnan, Ambassador to the United States, Mr. Hartzell, Ambassador of the European Union, and Mr. Danielsson, all those who worked tirelessly for this agreement.

Most importantly, thank you to the Georgian people for waiting so patiently for the political talks to end.

Now we all have to make efforts to address the major challenges facing the country,” the prime minister posted on Facebook.