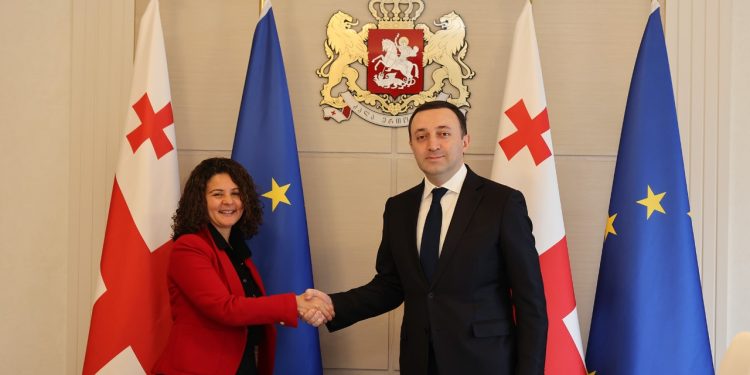 The conversation at the introductory meeting focused on the current relations and prospects of future cooperation between Georgia and France.

It was noted that France is Georgia’s friend and reliable partner. The Head of Government thanked the French Ambassador for firmly supporting Georgia’s sovereignty and territorial integrity, and the policy of non-recognition.

Emphasis at the meeting was placed on the significance of France’s support for Georgia’s EU and NATO integration. It was underlined that Georgia will continue supporting European values and its constructive role in upholding peace and stability in the region.