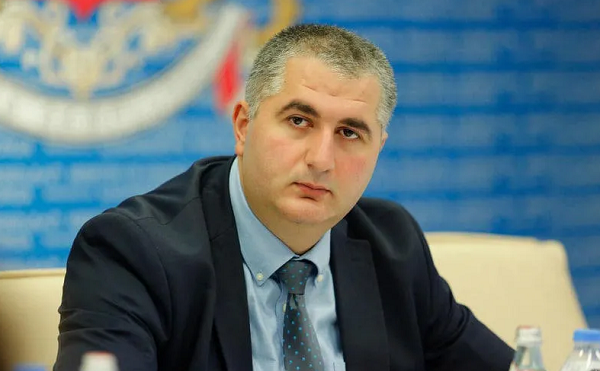 Previously, Khutsishvili held the position of Deputy Minister of Finance.

Additionally, based on Garibashvili’s decision, former Minister of Defense Rati Bregadze will replace Gocha Lortkipanidze as the Minister of Justice.