Pashinyan: No Document will be Signed between Armenia, Azerbaijan 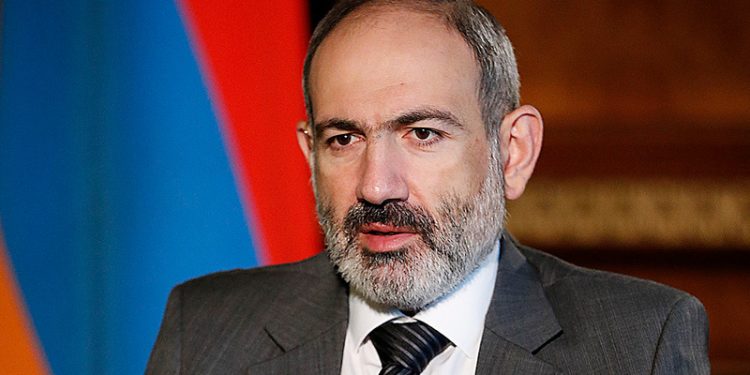 Armenian Prime Minister Nikol Pashinyan said that no document would be signed between Armenia and Azerbaijan.

“Dear compatriots, I urge you not to succumb to manipulation. No document has been signed and none will be signed. This is an information diversion directed by unfriendly external forces in order to break the resistance of the country,” he wrote on his Facebook page.

The Armenian PM said that he takes the responsibility to make difficult decisions in the name of peace.

“We want to sign a paper, despite it being one that will result in us being criticized, cursed, called traitors. People may even decide to remove us from power. But we will be grateful if, as a result of our decision, the Republic of Armenia of 29,800 square kilometers will have lasting peace and security. I say very clearly that I will sign off on the decision which will provide that. I am not interested in what will happen to me, I am interested in what will happen to the Republic of Armenia,” he said.