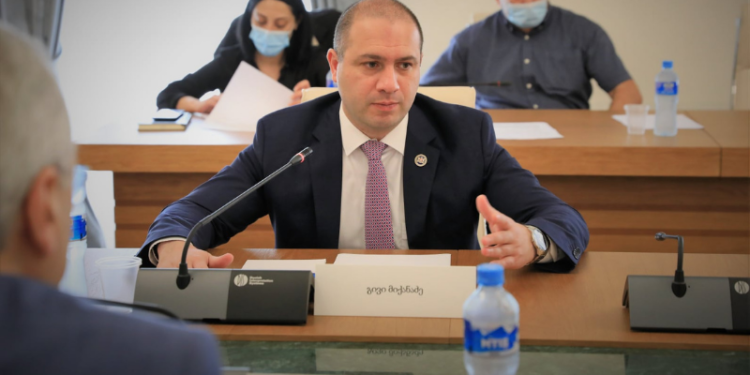 The Temporary Parliamentary Fact-Finding Commission looking into the October 31, 2020, parliamentary elections has completed its work.

The draft resolution of the Parliament regarding the conclusion of the Temporary Parliamentary Fact-Finding Commission was approved at the plenary session.

“The shortcomings revealed in the elections are mainly related to technical errors caused by the pandemic and stressful environment, and, in some cases, indifference and low competence of district commission members,” reads the conclusion.

Based on the report, the shortcomings identified as a result of the work of the commission could not have any significant impact on the final results of the parliamentary elections.

“Reports from local observer organizations focus on pre-election pressure, intimidation, voter bribery and the use of administrative resources. However, it was found that the relevant data in the reports, in almost all cases, were not facts, but assumptions, and no evidence was presented,” reads the draft report.

“There is no falsification, there were only small shortcomings,” said Givi Mikanadze, Chairman of the Temporary Parliamentary Fact-Finding Commission. He said the commission had recounted the 20 most problematic districts and received explanations from 38 people.