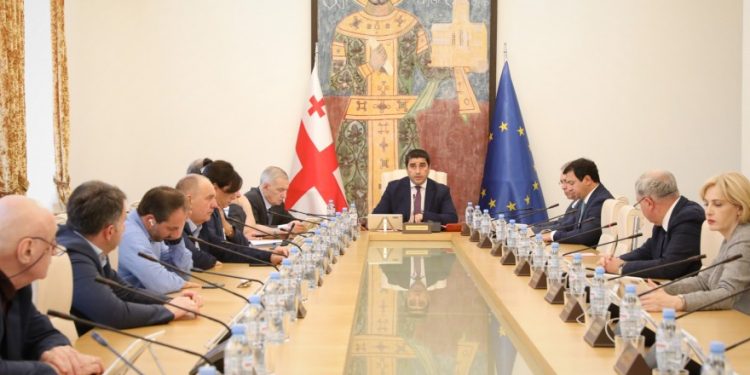 The plenary agenda for the current session week includes the hearing of the Vice Prime Minister, Culture Minister Tea Tsulukiani within the Ministerial Hour as declared by the Speaker, Shalva Papuashvili at the Bureau.

On Friday, the Parliament will hear the Health Minister, Zurab Azarashvili within the Interpellation.

“The questions within the interpellation have been sent to 4 addressees, namely, the Prime Minister, Education Minister, Foreign Minister, and Health Minister. The UN Assembly is holding a session this week to be attended by the Prime Minister, Foreign Minister and Education Minister and hence, deriving from the reasonable circumstances, they will not be able to attend the plenary on Friday; thus, the Interpellation has been postponed to Friday of the last session week of November – November 18,” the Speaker stated.