Parliament Does Not Support CEC Chairman and CEC Professional Members 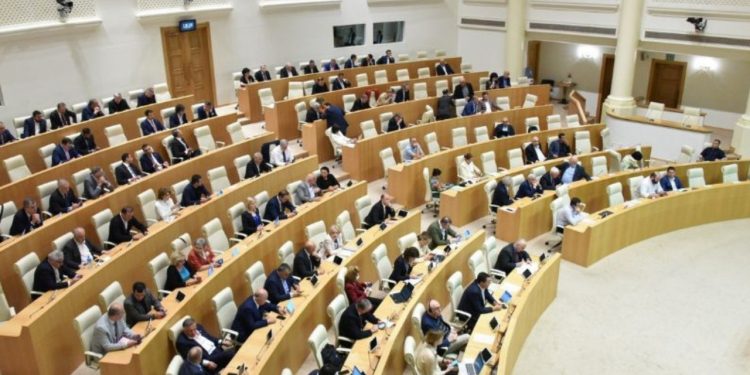 Parliament did not support the candidates nominated by the President for the post of CEC Chairman: Tamar Alfaidze and Revaz Egadze. Tamar Alfaidze did not receive a single vote, while Revaz Egadze was supported by just one deputy.

As the Chairman of the Parliament, Shalva Papuashvili, notes, in accordance with the legislation, asecond round of selection of candidates will not be held.