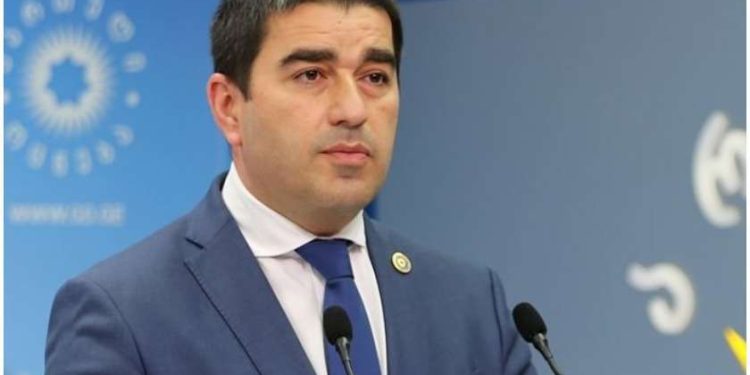 The Speaker of the Parliament of Georgia, Shalva Papuashvili, claims that the so-called technical government suggested by the opposition parties is an undemocratic instrument and it means usurpation of power.

As Papuashvili said, the Government will not allow anti-democratic institutions.

“It is worrying… the technical government is an undemocratic tool, which, unfortunately, was voiced by non-governmental organizations. Despite the fact that they do not have any public legitimacy, they directly claimed to be part of the government recruitment. This is a direct rejection of democracy, the desire to appoint a government bypassing the will of the people. This is usurpation of government – technical government means usurpation of government. Of course, expressing support for such ideas is not good, because it promotes polarization. The Government will not allow anti-democratic institutions. The only thing this can cause is public unrest,” Papuashvili said.